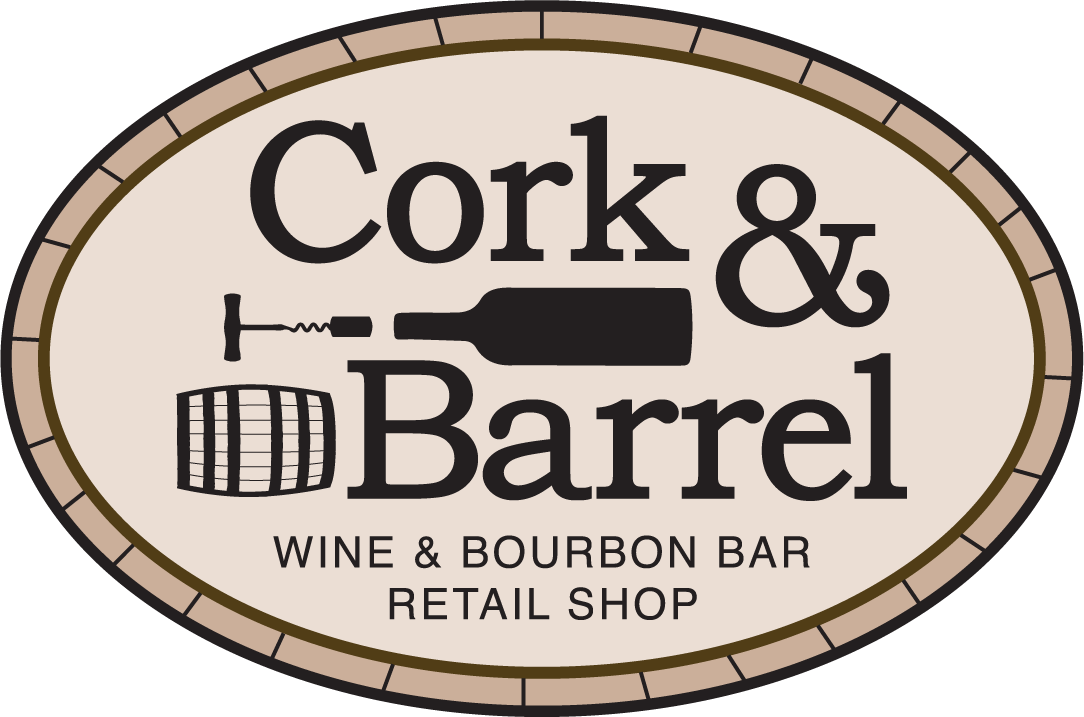 Boone Co. is a great example of a small, craft distillery that is really bringing some excitement to the bourbon world.

They are the first distillery to open in Boone Co. since Prohibition and have built a beautiful facility where you can tour and taste.

A few months ago we had the opportunity to make a private barrel selection with Sara Barnes who manages the barrel program at Boone Co.

When we realized that the delivery date of the bourbon would coincide with our 1st year anniversary of the opening of our store at the airport – we decided to dedicate Barrel #1 to Bluegrass Airport (BGA).

Above Bev is presenting BGA Executive Director Eric Frankl with the first bottle of our pick. Of course then Jim – and Don Sever – Director of Admin & Finance – had to squeeze into the picture too!

We really can’t thank our partners enough – both at Boone Co. Distilling and Bluegrass Airport for helping in our efforts to represent Kentucky as the bourbon capital of the world !

We also took the Boone Co. BGA Barrel Pick “on the road” for our “Wine Wednesday” radio program on WVLK with Jack Pattie. This was the first time we’ve featured a bourbon on the program . . but the broadcast team rose to the challenge! (watch it here)

There’s nothin’ better than sippin’ good 12-year whiskey at 8:30 in the morning with some great guys!